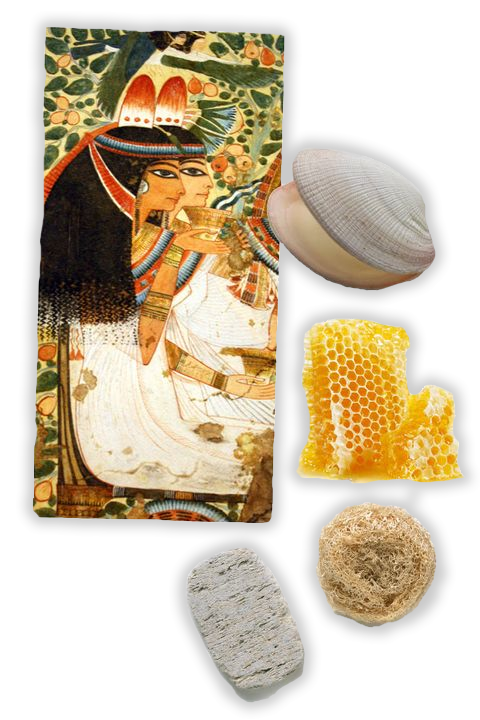 Hair removal, including Brazilian Waxing is a hygiene thing.
In Middle Eastern societies, removal of body hair has been considered proper hygiene, necessitated by local customs, for many centuries.
In Islam, this is known as an act of Fitrah. Evidence of total body hair removal in ancient India dates back to 4000 to 3000 BC and whilst Europeans have been generally accepting of body hair, there was a period in the Middle Ages when Crusaders returning from the Middle East made hairlessness chic.
The West has taken a little longer to catch up. The removal of body hair by Western women became more common when bathing suits came about, starting in the 1940's.
It is commonly agreed that full body hair removal originated in Middle Eastern countries. It is thought to have come about as a response to lice, fleas other parasites and body odour that can be prevalent in a hot climate. It later became a religious ritual to promote cleanliness and purification. Both men and women subscribed to full body hair removal and adhered to the expectation that hair should be removed at least every 40 days. All this time later we still recommend waxing every 4 to 5 weeks!
Men favored using a blade or a razor or ointments (depilation cream) but women were tougher; preferring waxing the hair off using a homemade sugar and lemon resin, tweezing using an early form of tweezers which the Egyptians called "volsella" and threading, also known as khite (Arabic) or fatlah (Egyptian).
Sugaring is an early form of waxing and came from ancient Egypt and is still popular in Arabic countries today. Sugaring is known in various Mediterranean societies by the Arabic name, halawa, meaning sweet. A mixture of sugar, lemon juice, and water is heated to form a syrup. The syrup is formed into a ball, flattened onto the skin, then quickly stripped away, removing the hair from the root.
The history of threading is not clear, with some claiming it began in Turkey and others say it originated in China to create a more appealing hair line around the face. Threading removes hair from the root by twisting a piece of thread around the hair and lifting it up.